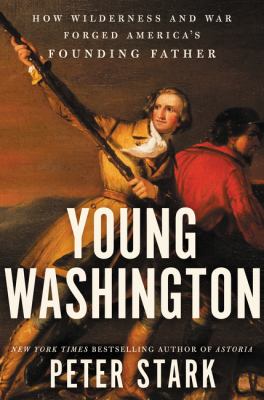 In Young Washington, by Peter Stark, we learn not just about the formative years of our country’s first president, but also about frontier wars and politics in Pennsylvania surrounding the Seven Years’ War. It’s hard to imagine crashing through Pennsylvania’s forest when French and British soldiers contended for control of the continent, aided by Native Americans who sought their own goals, while most colonials from humble farmers and trappers to leading citizens were mostly ignored.