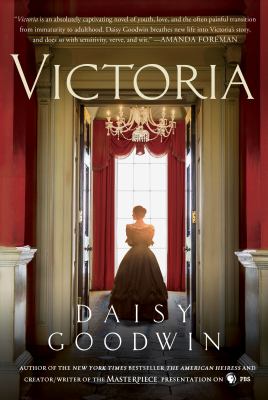 Forget what you think you know about Queen Victoria. Goodwin brings to life the young Victoria, brought up from birth to be queen, determined to be the queen she chose to be, not the one chosen by others. Determined to live as a quiet widow after her beloved Albert’s untimely death, she actually ruled the empire from behind the scenes, shaping an entire generation and an era forever named after her.