Victoria: An Intimate Biography of the Woman who Ruled an Empire by Julia Baird 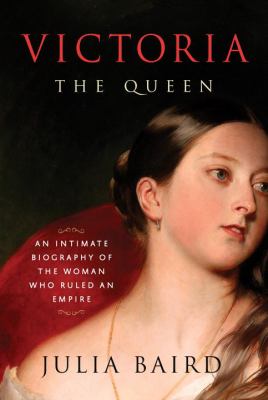 I read this in preparation for watching the PBS series about Queen Victoria, and it did not disappoint. Victoria, along with her consort, Albert, defined an age in British history. Until Queen Elizabeth II, Victoria was the longest-ruling British monarch. Baird shows us Victoria the passionate young girl and her crush on her first Prime Minister, Lord Melbourne; Victoria, the wife of Albert and mother of nine children, who came to rely on Albert for much of the daily business of running her realm; Victoria the grieving widow who eventually re-took the reins of power; and Victoria, a nation’s grandmother figure. She navigated her nation through a time of immense change in Europe and the world beyond, and in some ways her influence is still felt today.