Travels with Charley: In Search of America by John Steinbeck 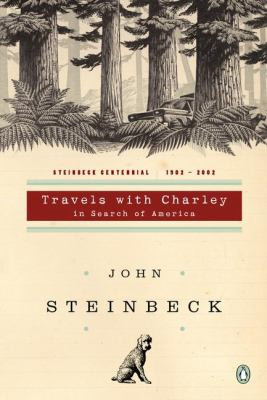 Steinbeck has a way with words as he takes a road trip across America in 1960. Driving a green GMC truck with a small camper for sleeping and eating he named Rocinante, he and his poodle Charley embark on a 10,000-mile journey.

The characters he meets along the way all offer a slice of Americana. It wasn’t until I finished the book that I learned it wasn’t really a travelogue but more of a fiction piece that Steinbeck wanted to write before he died.

Some of his perceptions still hold up today and what he saw about how Americans were trashing the environment, giving the government too much power, allowing racism to exist, and the death of small towns.

Whether you take it as fiction or nonfiction, it’s still a well-regarded classic of American literature