The Secrets We Kept by Lara Prescott 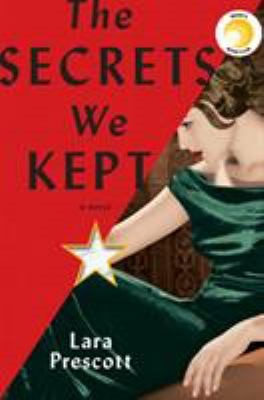 Women make the best spies, we are told in this novel of the Cold War. In the late ’50s, the CIA believed that an important weapon in the battle of ideologies between the Soviet Union and the West was art and literature.

Two secretaries are plucked from the agency typing pool to help smuggle the novel Dr. Zhivago out of Russia, where the authorities will not publish it, to Washington, to be printed and translated. One of the women is a young Russian emigre who lives with her mother in Washington; the other is a more seasoned and sophisticated operative who teaches her the art of espionage.

The book also tells the story of Pasternak and his mistress Olga, said to be the model for Lara, and what they endured to bring the book to completion. A fascinating and little-known piece of history. Thoroughly entertaining.