The One in a Million Boy by Monica Wood 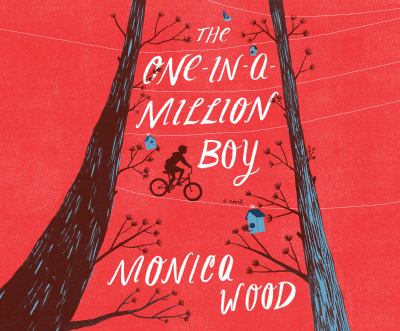 Quinn Porter, the guitarist father of the boy, finds himself fulfilling an obligation to 104-year-old Ona Vitkus in the wake of his son’s death. The boy has been doing yard work for her while earning a Boy Scout badge, and Ona presses Quinn to complete the obligation. Quinn has been an absent father to the boy and an absent husband to his ex-wife. The relationship with Ona deepens as she learns more about his son and what was important to him, more about Ona and her life, and more about himself. Fans of A Man Called Ove will love this book.