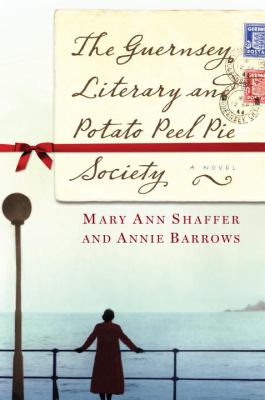 This was the library book club January selection. It is a story written through letters with the primary character Juliet Ashton being an author. She happens to learn about a book society that was formed during the war on the island of Guernsey that invaded by Germans during the war.

There is love and history and family steeped in the letters and the characters are charming. It is light while also discussing important issues. There were mixed reviews in the book club about the letter format. Give it a try and see what you think!