The Gold-Son by Carrie Anne Noble 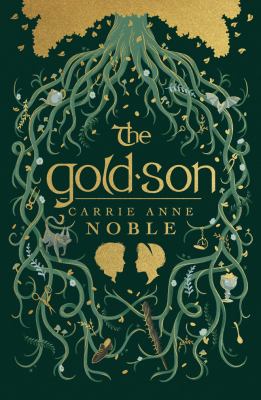 Montoursville author Carrie Anne Noble has a solid follow-up to her debut book, “The Mermaid’s Sister.” This time, the story takes place in the fantastic world of leprechauns and focuses on 16-year-old Tommin’s curse for gold that has afflicted him since birth. Full-fledged leprechaun Lorcan Reilly arrives in town with his niece Eve and offers to help rid Tommin of his curse, but first Tommin has to go to the underground realm of the leprechauns and prepare to become one. As it turns out, Lorcan’s plans for his “gold-children” are not what they seem and time is running out for Tommin and Eve to break the curse before they become leprechauns forever.