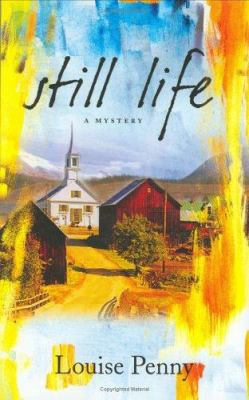 This is the first book in Penny’s wildly popular Chief Inspector Armand Gamache series that takes place in Quebec. Gamache and his team are called to investigate an unusual death in the small hamlet of Three Pines. Beloved school teacher and budding artist Jane Neal was found dead in the woods of an apparent bow hunting accident. But all is not what it seems and Gamache and his team interview a unique cast of characters to solve this mystery. I’ve been told that you can read the 12 Gamache series books in any order, but I am starting from the beginning to get a better feel for Penny’s style and French Canadian atmosphere.