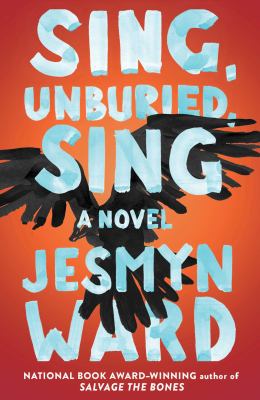 You’re going to be hearing about this book and this author a lot over the next few months. Ward is probably going to rack up a ton of awards for this powerful story of a road trip gone wrong. It’s Southern, it’s racially fueled and it’s really good. Teen Jojo just wants to live a normal life with his grandparent caregivers Mam and Pop, and take care of his toddler sister, Kayla. But his drug-addicted mother Leonie has other plans when she hears that Jojo’s father, Michael, is being released from prison. Told from alternating points of view, this story will haunt you as the shackles of the characters’ pasts are unearthed in present day. The relationships are powerful and in the end, you long for Jojo to have the happy ending he so deserves.