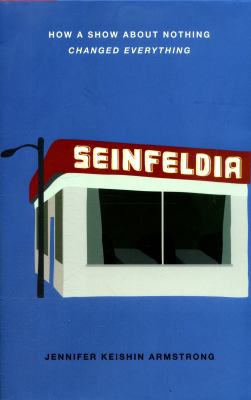 I admit to not being a Seinfeld fan the first time around. However, my husband has since converted me and in an effort to catch up, I read this book to learn more about the behind-the-scenes interworking of the show. The book focuses heavily on interviews with Larry David and Jerry Seinfeld, along with the actors who played some of the show’s most memorable characters, such as the real Kramer, Soup Nazi and Joe Davola. The inspiration for Elaine’s dance moves will leave you in stiches.