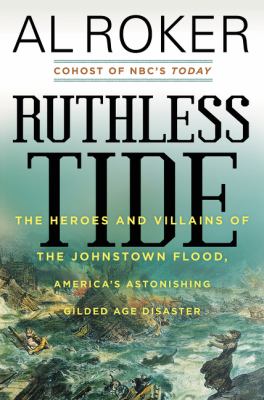 Ruthless tide, by renowned weather forecaster Al Roker, sheds light on the disastrous Johnstown flood. It’s interesting because Williamsport also experienced significant flooding due to the weather in May 1899, but in Johnstown the changes due to industrialization and deforestation were compounded by a dam break in a wealthy summer club. Roker does a good job describing not only the flood and its aftermath (see also David McCullough’s Johnstown flood) but also describes how legal liability evolved through the disaster.