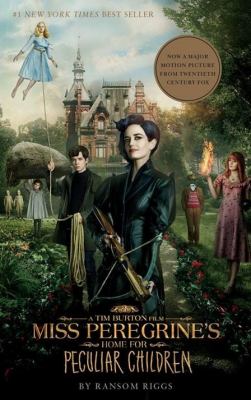 Jacob Portman has a difficult time after his grandfather’s sudden death. He remembered the stories his grandfather told him, with the strange pictures as proof, and longs to visit the Welsh island that saved his grandfather during WWII as a way to cope with the demons he is battling in his teenage head. But the stories are true, and Jacob learns that there really are peculiar children among us with mysterious abilities who were quarantined on the island for a reason – and an evil threat wants those children to disappear forever. A must-read for Harry Potter and Lemony Snicket fans.