Love and Ruin by Paula McLain 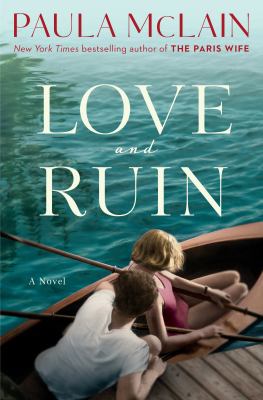 Martha Gellhorn was Ernest Hemingway’s third wife, and the only one to leave him. Gellhorn was an aspiring journalist when she met Hemingway while on vacation in Key West in her 20s. Soon, they were covering the Civil War in Spain from the same hotel, they became lovers, and eventually married. Gellhorn made a home with Hemingway in Cuba, and was with him when he published his novel of the Spanish Civil War, “For Whom the Bell Tolls.” But Gellhorn had no intention of giving up her career as a war correspondent and her continued insistence on traveling took a toll on their relationship. Gellhorn is a fascinating character, and while this is a book specifically about her relationship with Hemingway, the author’s note informs us that she continued to cover wars for many years after they divorced.