Love and Death in the Sunshine State by Cutter Wood 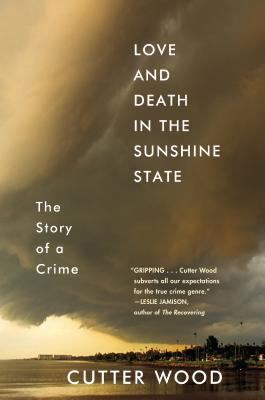 I was so excited to see that a Williamsport born and bred writer had written about the Gulf Coast of Florida, my stomping grounds. Cutter’s book is a nonfiction account about the search for a missing woman, Sabine Musil-Buehler, and three people who may know what happened to her: her estranged husband, her boyfriend, and the man who stole her car.

Cutter was a guest at the hotel owned by Sabine and her husband, before it was set on fire and Sabine goes missing, and presumed murdered. As a student in Iowa, he becomes obsessed with learning about the case and unsolved mystery, eventually befriending the boyfriend who is in prison on other charges.

The book is more than just a true crime novel, though, as he also examines the early beginnings of his relationship with Erin, who eventually becomes his wife.