Beginning on Monday, March 6, the James V. Brown Library, 19 E. Fourth St., will partner with The Comic Shop of South Williamsport to host a schedule of afternoon programs focusing on the art and language of comics as they celebrate Will Eisner Week.

Will Eisner Week was born nearly 10 years ago as an event celebrating the legacy of one of the comics industry’s true genius artists and publishing titans.

Events will kick off Monday, March 6 (and the actual birthdate of Will Eisner) with a local artist who also happens to be a comics industry giant himself, Chris Ring. Ring will present a workshop on character creation and design. Attendees will learn about the ideas and efforts that go into creating characters and stories.

On Wednesday, March 10, Dr. John Weaver will give a talk about zombies. The conversation will range from the origins of zombie stories to ways you can survive a sudden zombie apocalypse. Dr. Weaver teaches AP Literature at Williamsport Area High School and has given talks about comics literature at New York Comic Con, Baltimore Comic Con as well as other conferences and conventions.

On Thursday, March 9, at 4:30 p.m., James Mattern and Chad Renn, owners of The Comic Shop LLC in South Williamsport, will speak during the regular weekly meeting of the Comic and Manga Club. They will talk about heroes vs. villains and how those roles have changed through the years. James and Chad are also independent filmmakers and established a production company named Desolation Films in 2008. Since that time, they’ve written and directed both short and feature length films, commercials and music videos and several of their projects have gone on to win awards at national and worldwide festivals. They have also held several presentations and forums regarding independent filmmaking throughout the country.

Friday, March 12, will feature The Language of Manga Sound Effects presented by Dr. Joseph LeBlanc. Manga, the Japanese-styled comics format, has exploded in popularity and there are many different aspects of this format that fans want to understand.  Dr. LeBlanc’s workshop will dive into the images and characters used to describe sound effects in manga. Dr. LeBlanc teaches physics at the Pennsylvania College of Technology.

“We are elated to be working with such a great library for this event. With his passion for the support of the comics medium, promoting graphic novels as true literature, and free speech, Will Eisner has created an amazing legacy for our industry,” said Chad Renn of The Comic Shop. “And now, this partnership between our two worlds (libraries and comic shops) comes at a fantastic moment. What I think will surprise a lot of people is how much of a common bond comics can create between parents and their kids. We hope you will all come out to the events at this incredible library.”

Will Eisner is recognized by many as one of the greatest creative influences of the sequential art form as well as the greatest ambassador of graphic novels as a true form of literature. Will Eisner Week events are schedule around the world, from Japan to Germany and from New York City to Argentina and all points in between.

Will Eisner Week programming will take place from March 6-10 on the second floor of the Welch Family Wing of the James V. Brown Library. All workshops begin at 4:30 p.m. Supplies and giveaways will be provided.

The Brown Library is part of a national “Libraries Transform” effort to increase awareness of the changing role of libraries and the ways in which libraries are transforming to meet the information needs of their users. 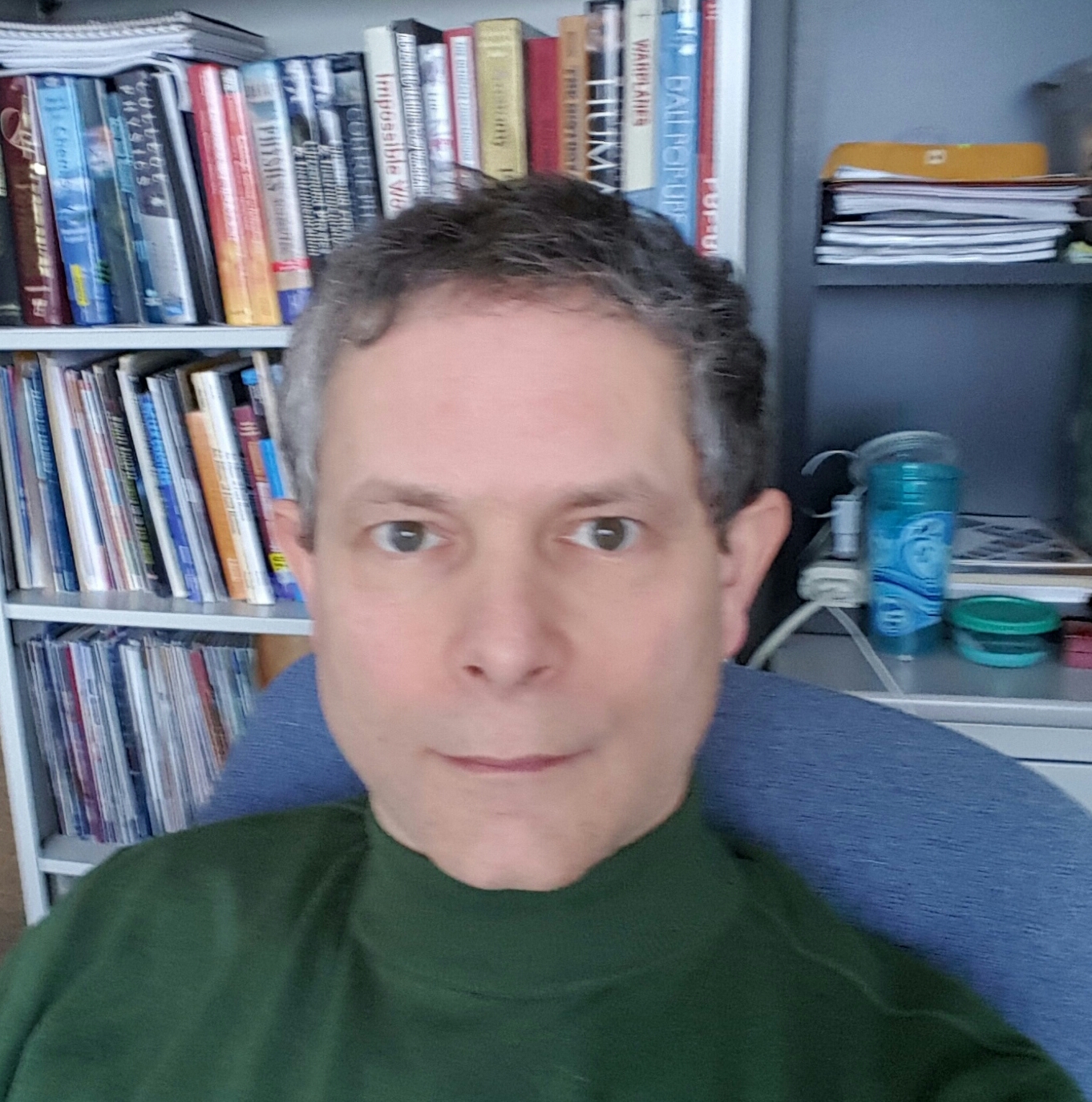