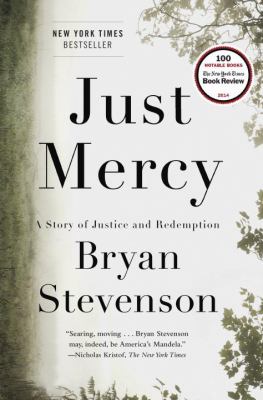 Bryan Stevenson has spent his entire life as a lawyer working for the unjustly imprisoned, particularly those sentenced to death. He tells the powerful story of one particular prisoner, Walter McMillian, whom he encountered early in his career, on death row for a murder he did not commit. In between chapters about McMillian, he intersperses horrifying stories of children sentenced to die in prison for crimes that happened when they were 13 or 14, and mentally ill or disabled people, all of whom suffer from a lack of competent counsel, because of their poverty. Eye-opening and powerful.