Historian to present program about Vikings 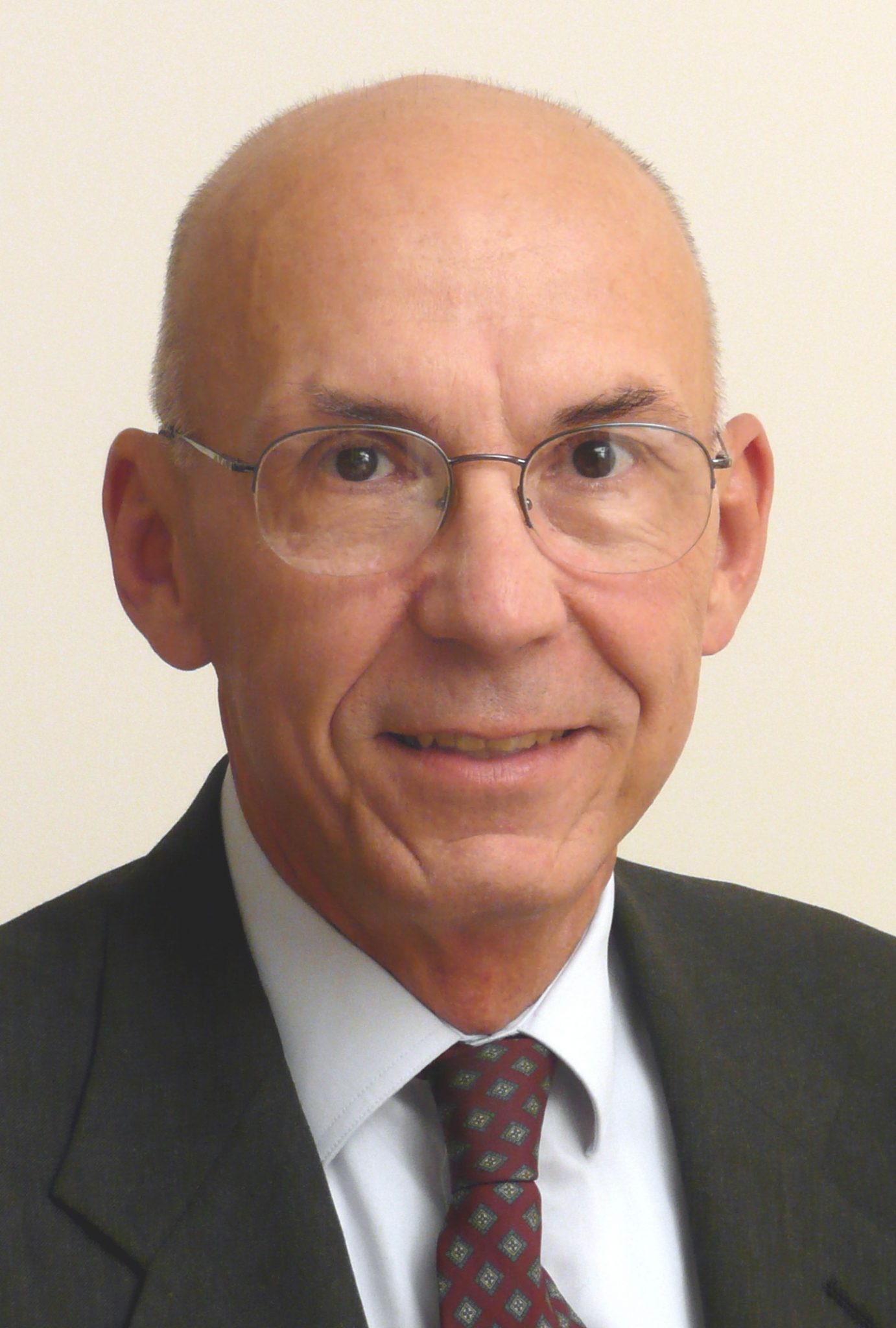 Despite the cartoon image, the Vikings never wore horned helmets. But they did leave a fascinating cultural legacy to Western civilization during the early medieval era.

Based in Scandinavia, the Vikings supplied mercenaries for the imperial court in Constantinople; Viking traders ranged as far east as Baghdad; and hardy adventurers founded Viking settlements as far west as Newfoundland.  This program goes beyond myth and legend to paint a colorful picture of the real Vikings: sailors, craftsmen, warriors, and – by the 11th century – converted Christian kings of northern Europe.

Maietta is a native of Williamsport and retired from a lifelong public relations career in 2010.  For many years he operated a successful freelance business in the Harrisburg area, while simultaneously serving as a public affairs officer with the Pennsylvania National Guard.

Starting in 2002, he completed numerous active-duty assignments with the U.S. Army, including long-term deployments to Bosnia, Kosovo, Germany and Iraq. In 2014 he received a master’s degree in applied history from Shippensburg University. He is currently on the adjunct faculty at York College of Pennsylvania, where he teaches a course on the foundations of Western civilization. He is also a popular presenter of public lectures on a wide variety of cultural and historical topics.

The Brown Library is part of a national effort to increase awareness of the changing role of libraries and the ways in which libraries are transforming to meet the information and educational needs of their users. This program also supports the PA Forward state initiative by providing social and civic literacy opportunities for learning and highlighting the transformative nature of public libraries within a community.