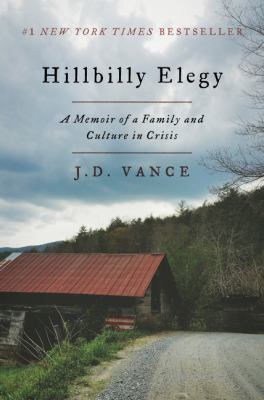 This memoir has been all over the news lately, as its author explores the difficulty and trauma of his childhood and how he eventually became a Yale educated lawyer. Vance’s mother struggled with addiction; a never-ending stream of unsuitable men were a part of his life. His fierce hillbilly grandmother was a constant in his life, his mother believed in the power of education, and those two things helped him escape the life for which he seemed destined.  A stint in the Marine Corps gave him the discipline and focus he needed. It’s an inspiring story, marred for me by Vance’s forays into amateur sociology.