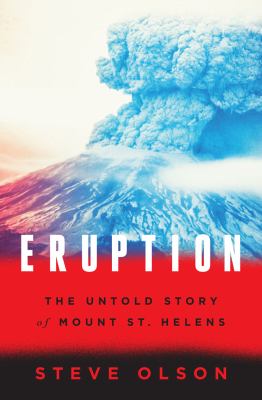 Where were you in May 1980? I was in Chicago, and saw the traces of ash from the volcanic eruption. This book tells the story not only of the people like Harry Truman who lived (and died) by the volcano, but also looks at the fatal interaction between the lumber industry, geologists, and politicians who couldn’t believe that a volcano could erupt so catastrophically with so little warning.