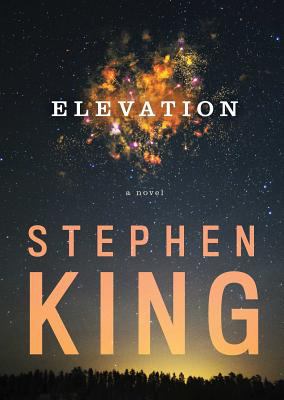 What a lovely departure from King’s more horrific works, and a short story at that! Reminiscent of “Thinner,” this story is about Scott Carey, who is losing weight on the scales but not in his outward appearance. No matter what he holds or wears, he is getting smaller and smaller; Scott figures he only has a few months to live before the scale hits zero. A retired doctor friend can’t find the solution and Scott decides to just make the best of his remaining days, rather than spending it in the hospital undergoing tests.

But now that Scott is aware of his limited time, he’s also become more aware of those around him, including his lesbian neighbors and the prejudices the town holds against them. This is a sweet story about friendship and emphasizes how the way we act affects those around us.