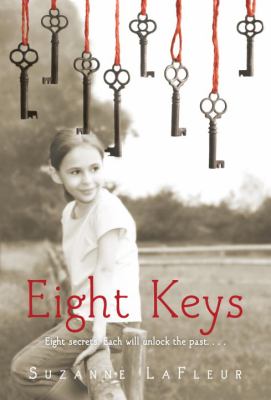 This was a fun coming-of-age story about Elise, who turns 12 and starts finding mysterious keys appearing. The keys open one of the eight rooms on the second floor of her aunt and uncle’s barn. She lives with her aunt and uncle since her parents died and these keys unlock some mysteries left by her father. The keys relate to characteristics her late father would like her to embody and so Elise learns more about herself and her parents as she starts to solve the mysteries contained in the meaning of each room.