Coming to My Senses by Alice Waters 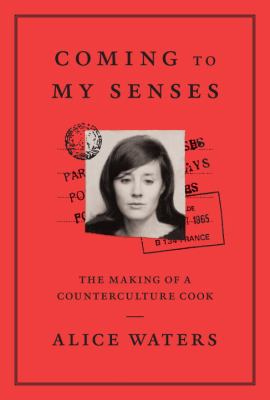 Alice Waters is one of the most important figures in 20th century American food. She is the founder, owner and executive chef of Chez Panisse, an influential restaurant in Berkeley, and a moving force for local, organic, sustainable food. Waters came of age in Berkeley at the height of the Free Speech movement in the 1960s, was strongly influenced by travel in France, and is a charming witness to some of the biggest changes in society in those years. The audiobook is read by the author.