Anna of Kleve by Alison Weir 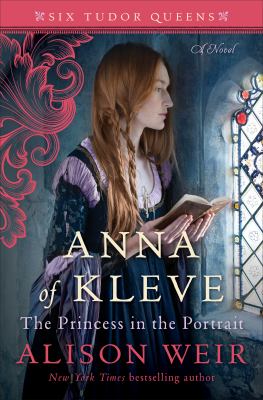 Alison Weir tells the fictional account of Henry VIII’s fourth wife, one of the two who actually outlived him. Despite her German background, Anna ably navigated the courts of England after Henry VIII rejected her as a bride, managing to live a full and satisfying life as independently as a Tudor woman could – and Alison slips in a wrinkle in her life that will surprise you!