Harry Potter and the Goblet of Fire by JK Rowling 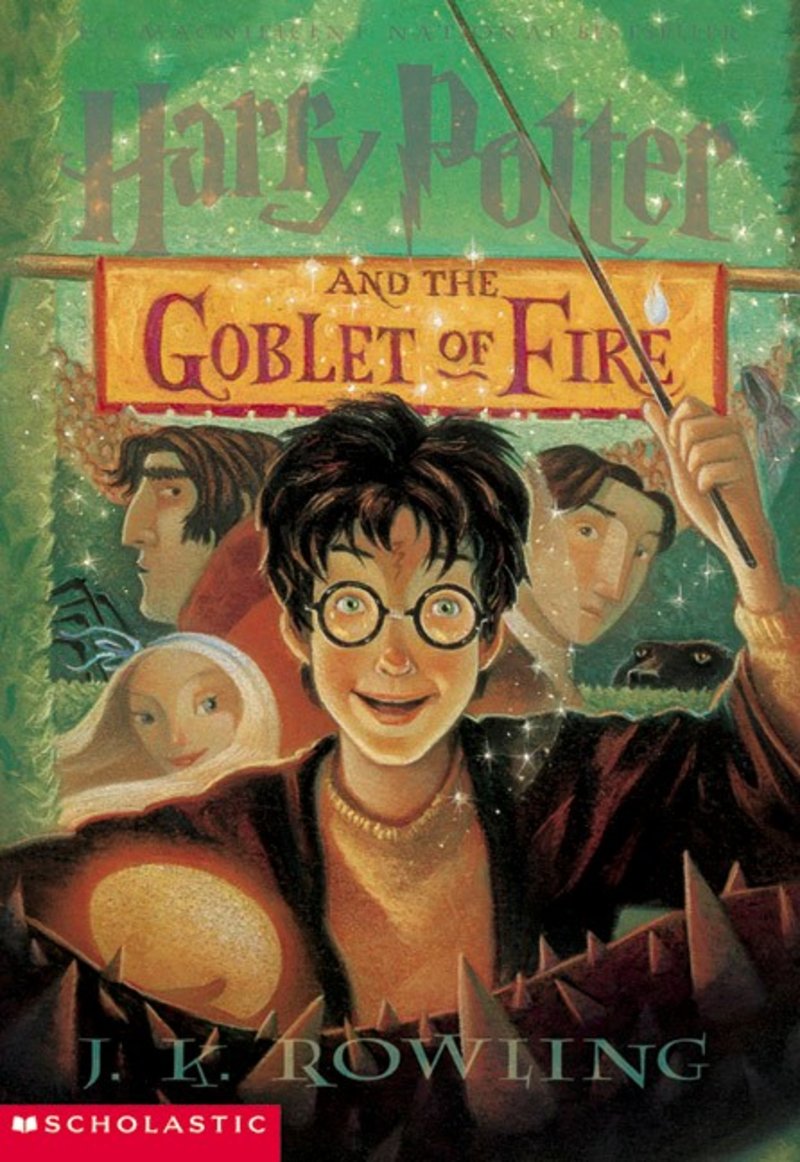 The Goblet of Fire is truly the turning point of the series. Up until now, things had always been a little dark, a little worrisome between the adventures and simple troubles of a magical preteen, but nothing too serious. But now, things truly start to get serious, as the risks become larger, and more prominently centered in the plot.

Almost immediately from the start, you have the dark mark rising over the Quidditch world cup, and things spiral from there. Harry truly cannot catch a break during this book, and by the end, it all culminates in the true return of the big bad: Lord Voldemort himself.

I continue to adore these books even years later, and that’s probably because I grew up with them. But even now, they’re worth the read.