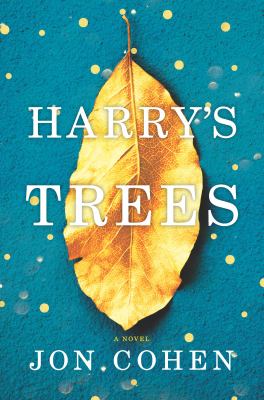 When Harry Crane’s wife dies suddenly and tragically, he is unable to cope. Harry works for the Forest Service in Philadelphia, but he never gets anywhere near a forest. much to his chagrin. Prompted by a startling win in a wrongful death lawsuit, Harry escapes to the Endless Mountains of Northcentral Pennsylvania. There he meets Amanda and her daughter Oriana who have also recently suffered a great loss. Harry moves into their treehouse, and Oriana convinces him that his future happiness is dependent on following the example in a mysterious fairytale called Grum’s Ledger, given to her by Olive, the town librarian. This is a heartwarming story about love and grief and friendship, which will leave you smiling.